Your cart is empty
Visit The Shop

The Complete Jay and Molly Holiday collection for a special price! Includes The Pleasures of Winter, A Fiddler’s Holiday, and Let It Snow! 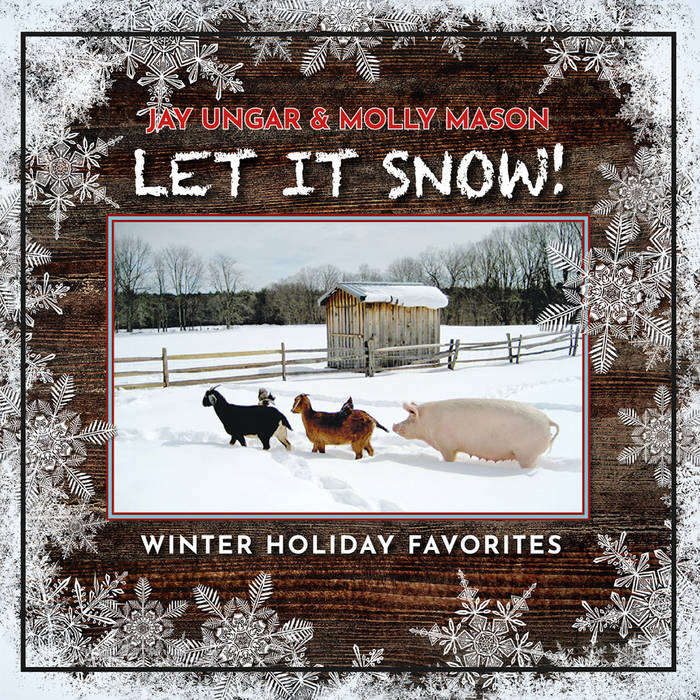 Let It Snow [CD] This is a collection of mostly instrumental music with one vocal by Molly, “Winter Wonderland.” They are tunes we’ve played for years and still enjoy playing, especially during the winter holiday season. This recording was first created as a gift for friends and family in the 1980s. We recently came across the digital master and decided to make it available to all. For shipping in time for Christmas please select “US Expedited” under shipping options at Checkout. 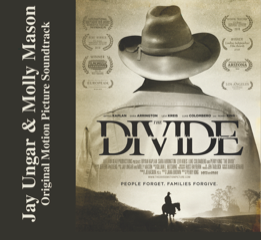 Most Recent
“A score from the film “The Divide,”, a western Set in drought plagued California in 1976. Actor Perry King directed and stared in this Film, and Jay & Molly provided all of the music.”
CD: $14.95 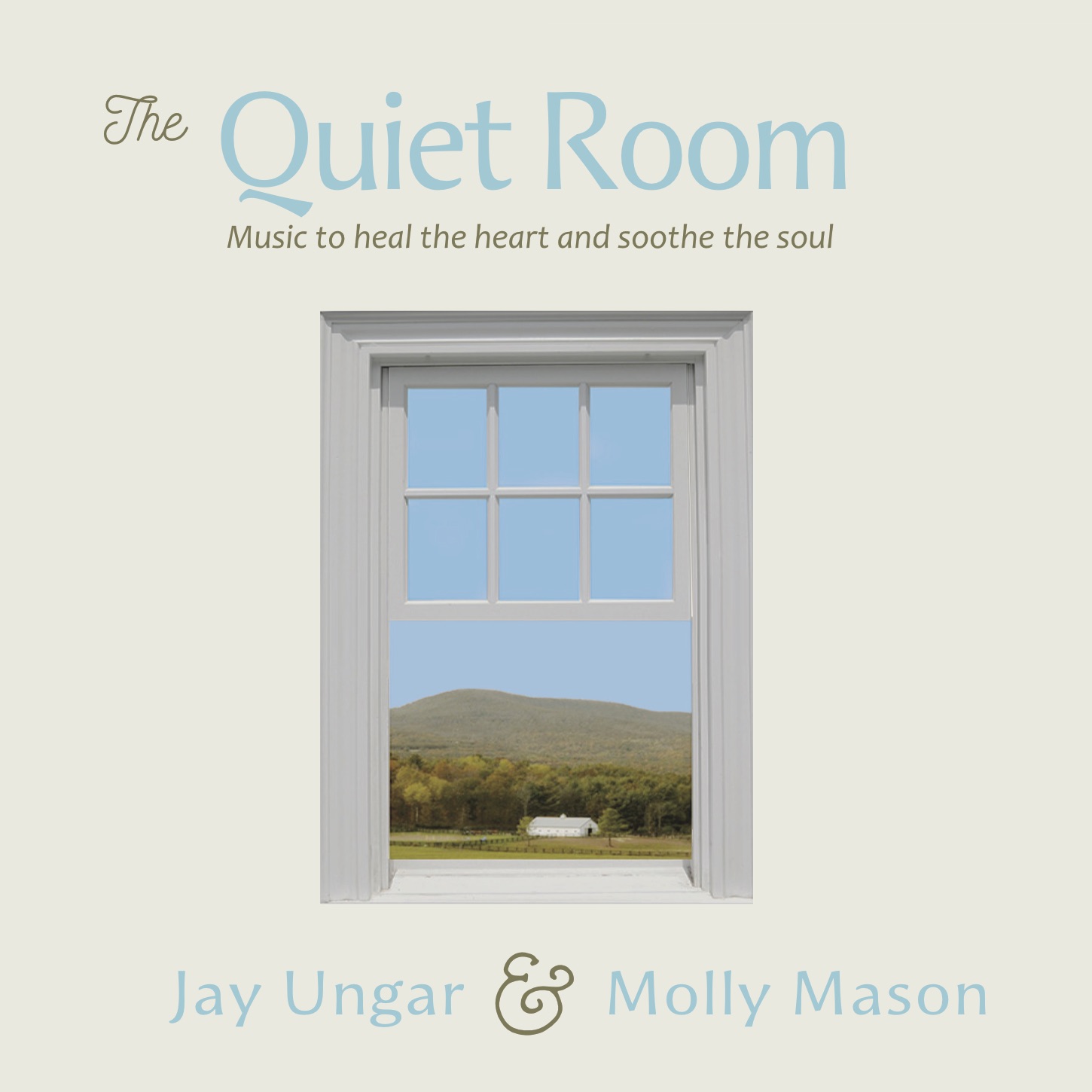 
11 previously recorded tracks and 3 new ones.

The Story of the Quiet Room 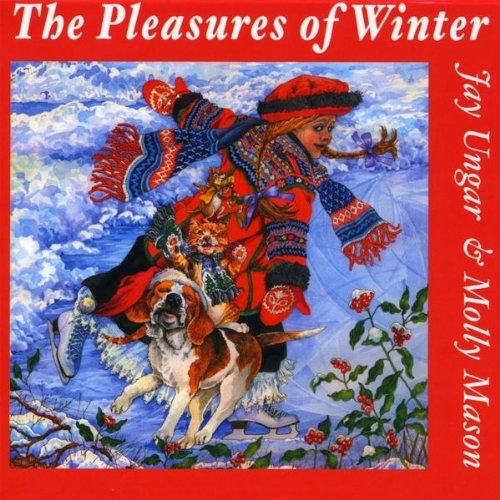 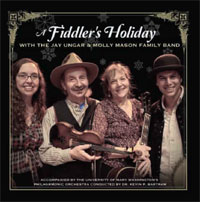 A Fiddler’s Holiday [CD and DVD] a musical celebration of the winter holiday season. The Jay & Molly Family Band with Mike & Ruthy of the Mammals are accompanied by the University of Mary Washington Philharmonic Orchestra. 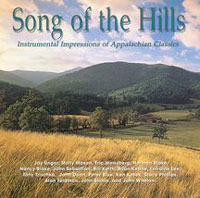 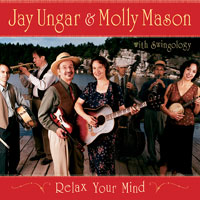 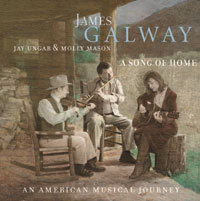 A Song Of Home: An American Musical Journey (2002) 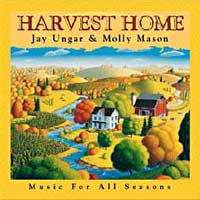 Harvest Home (1999)
Harvest Home [CD] Tour the seasons beginning with Ungar & Mason originals and traditional tunes performed in small groups followed by The Harvest Home Suite, another take on these themes played by Jay & Molly with the Nashville Chamber Orchestra. 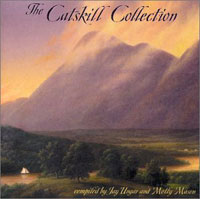 The Catskill Collection (1998)
Catskill Collection [CD] Jay & Molly’s compilation of music of and about the Catskill Mountains featuring traditional and original music in a wide range of styles. Includes the following artists: Penny Nichols; Artie Traum and Bill Keith; Abby Newton; David Levine; Bill McComiskey; Lyn Hardy; John Kirk and Trish Miller; The Hawk Project; Tony Levin, Steve Gorn and Jerry Marotta; Leslie Ritter and Scott Petito; Cindy Cashdollar; The Oslo Philharmonic; Klezmer Plus; and of course Jay & Molly, who play some tunes of their own and sit in with several of the artists. 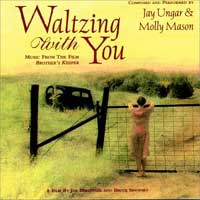 Waltzing With You (formerly “Brother’s Keeper“) [CD] “This album, the soundtrack from the movie “Brother’s Keeper,” absolutely stands on its own. Jay and Molly make music that is simple and overwhelming… an apotheosis of American traditional music, sweet and dark and brooding.” –Garrison Keillor (Angel 1998) 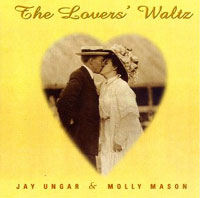 The Lovers’ Waltz [CD] Jay & Molly’s first, and most popular, duo album. It features The Lovers’ Waltz and other originals, plus Ungar & Mason renditions of traditional and swing classics. (Angel 1997) 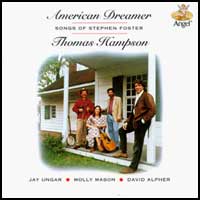 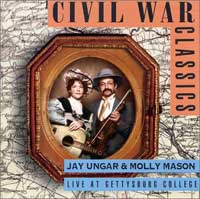 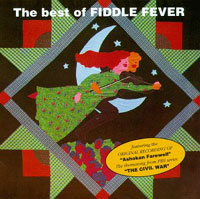 The Best of Fiddle Fever [CD] This 75 minute CD combines Fiddle Fever’s two albums from the early 80′s. Ranging from old-time to blues, bluegrass to western swing, plus some that defy categorization. Features triple fiddles by Jay Ungar, Matt Glaser, Evan Stover with Russ Barenberg on guitar and Molly Mason on bass, and a few cuts with Tony Trischka on banjo.